PAN-Aadhaar Link: Today is the last day to link PAN-Aadhaar

PAN-Aadhaar Link: According to Central Board of Direct Taxes (CBDT), Aadhaar card can be linked to PAN card till March 31, 2023 by paying penalty. After which the PAN card will be deactivated. 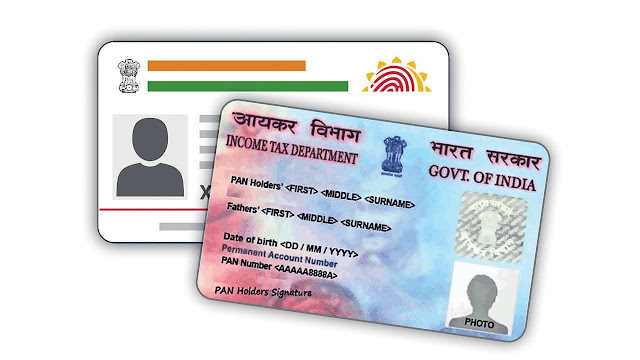 Today (March 31, 2022) is the last day to link your PAN card with Aadhaar card. If the government does not extend the deadline for PAN-Aadhaar Link date, a penalty of Rs 500 to Rs 1,000 will be levied on non-linking of Aadhaar page from tomorrow. The CBDT (Central Board of Direct Taxes) has decided that those who do not link their PAN and Aadhaar by March 31, 2022, will have their PAN card deactivated. Which can later be reactivated by paying a penalty of Rs.500.

How long will the PAN card remain active without being linked?

What will be the effect of PAN card deactivation?

Taxpayers cannot use the PAN card to file an income tax return after the PAN card becomes inactive. That means they can’t file ITR. Can’t even get a refund. Cannot do other work related to income tax.