India Vs SA : The start of the third T20I between India and West Indies has been delayed due to logistical issues. The match which was scheduled to start at 8 PM IST on Tuesday will now begin at 9:30 PM IST. 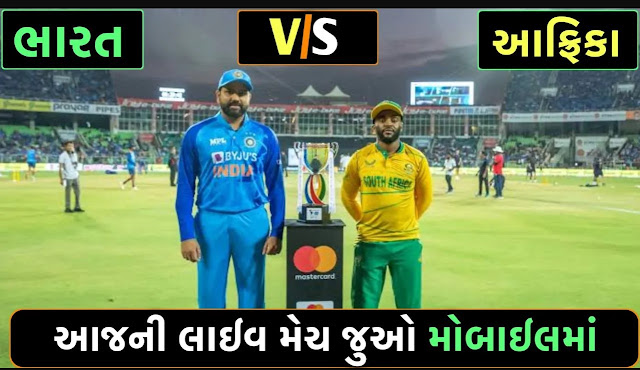 “Cricket West Indies (CWI) confirmed a revised start time of 12pm (11am Jamaica/9:30pm India) for the third match between West Indies and India in the Goldmedal T20I Cup, to be played at Warner Park in St Kitts on Tuesday 2nd August,” CWI stated in an official statement

Cricket West Indies (CWI) have confirmed that the start of the third T20I between India and West Indies has been pushed back by 1.5 hours to give both teams adequate time to rest. The match was slated to start at 8 PM IST, but it will now begin at 9:30 PM IST. It is important to note that the second T20I between both these sides on Monday had begun three hours late due to logistical issues.

The two teams have played each other in T20 cricket 11 times. India, currently ranked No. 4, have won nine matches while seventh-ranked Pakistan have won twice. The last time the two teams met in a T20 match was in the 2018 ICC Women’s T20 World Cup in Providence, Guyana. India Women won by seven wickets.

It could be both teams playing 11